I started as head of video on Andrew Yang’s presidential campaign and eventually became Digital Director at his non-profit, Humanity Forward, where we raised and gave away millions in cash relief at the height of COVID. I developed and produced Andrew’s podcast, Forward. And on Andrew’s mayoral campaign, I led a digital team that raised a record amount while generating millions of impressions across organic social and earned media. 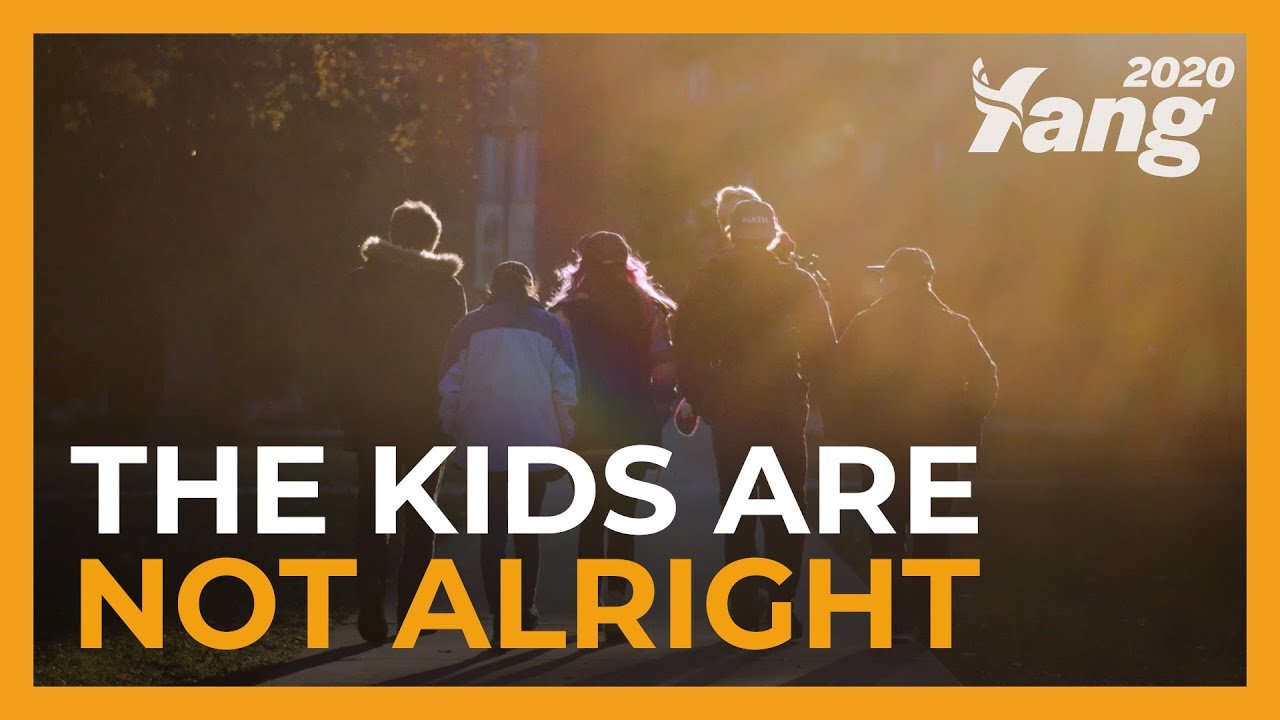 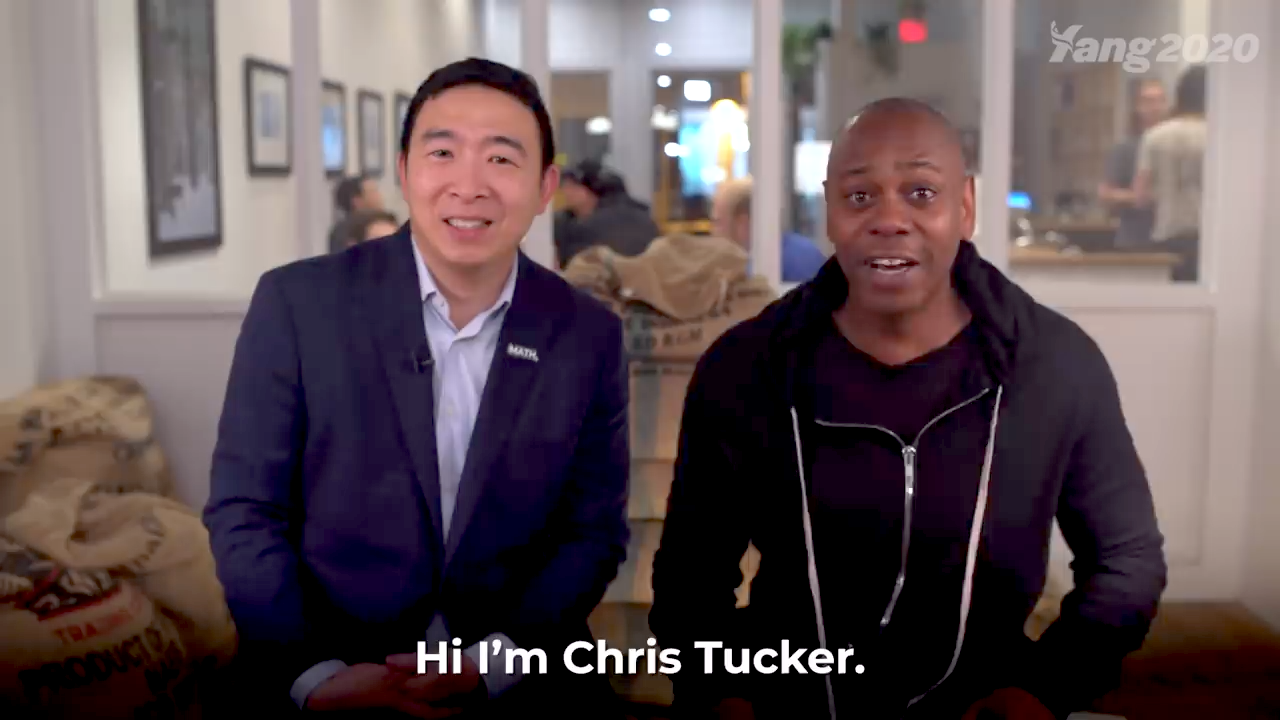 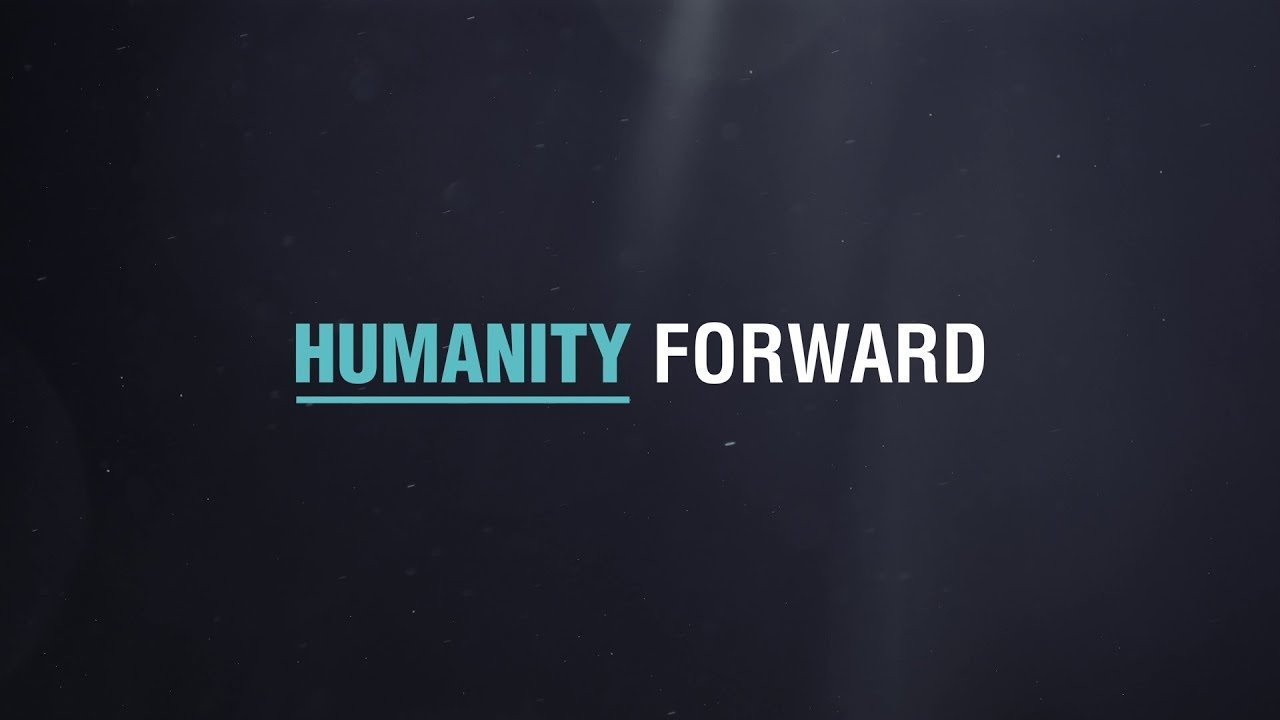 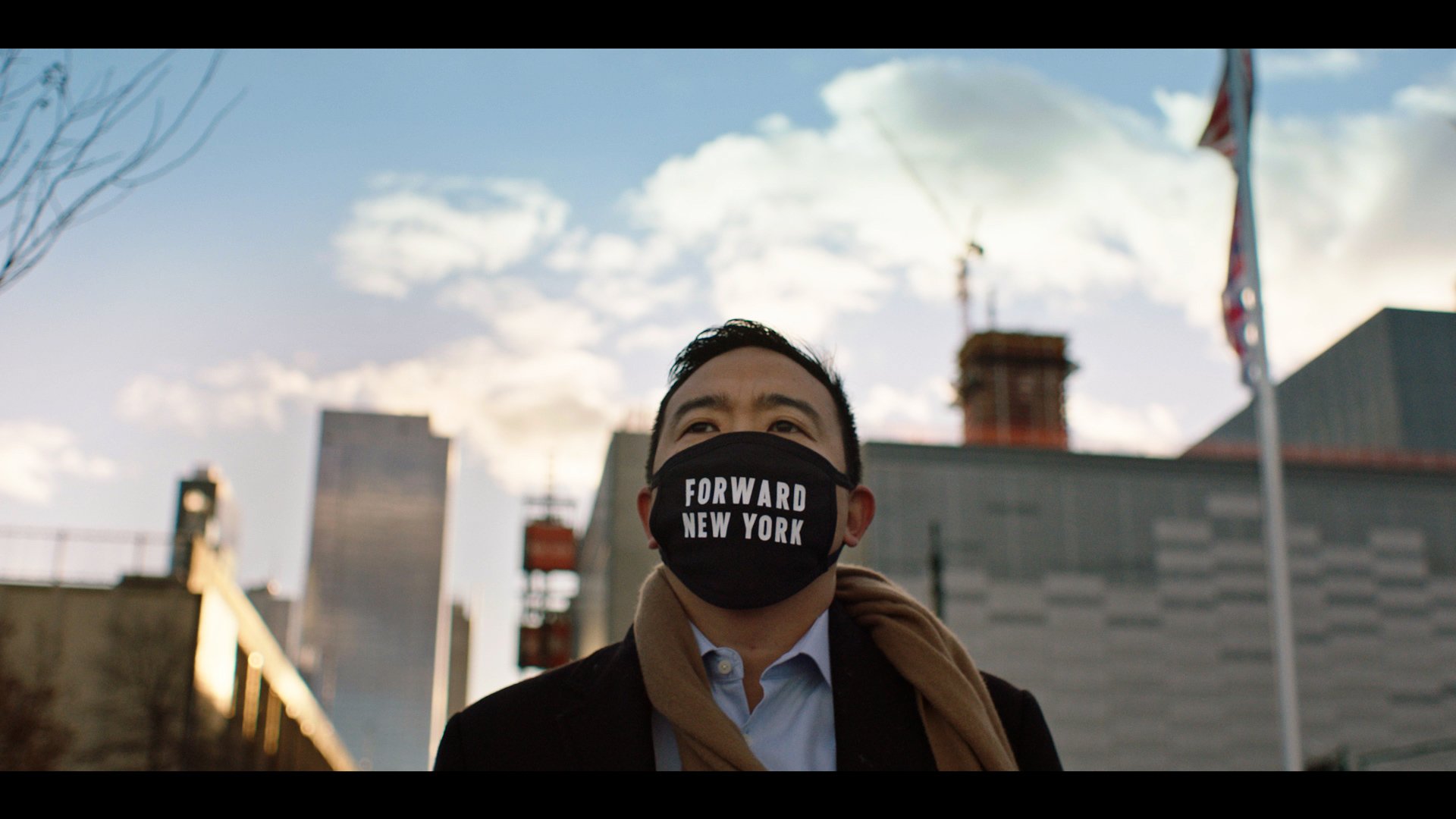